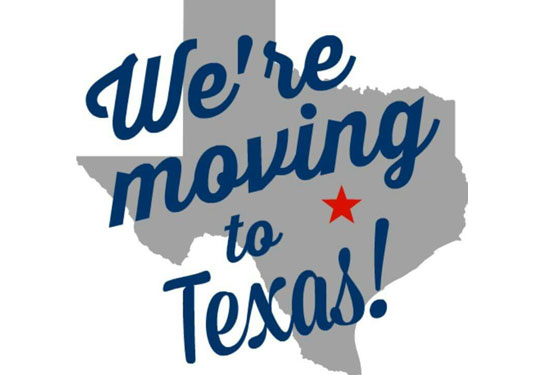 Do you consider moving to Texas? It’s easy to see why. Texas is the second most popular state in the country that attracts people with its warm weather, vast employment opportunities, low cost of living, and many other reasons. The territory of Texas spreads over 1000 miles from north to south. It’s the home for different cities and regions. Texas is also known for its diverse population, which grows more diverse as a growing number of people are moving there daily. What makes Texas so attractive? Let’s consider the 4 major reasons why moving to Texas is a great idea.

There are many things to see and do. You’ll never feel bored in Texas. The state is a home to many popular cultural attractions, including Big Ben National Park, The Alamo, Johnson Space Center, etc. There are also plenty of stunning restaurants that are considered to be the best in the US. Do you enjoy shopping? You’ll be please to find many shopping and cultural offerings in Texas.

You can afford buying a home. Different from other states with high housing prices, Texas has many affordable homes in and around the major cities.

You shouldn’t pay income taxes. Texas is one of the most tax-friendly states, which doesn’t require that residents pay taxes for their personal income.

Texas is the second most diverse state in the country. Besides ranking fourth for the “Most Racial and Ethnic Diversity,” Texas attracts diverse groups of newcomers with many job offerings and a wide range of companies. 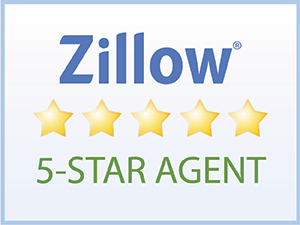